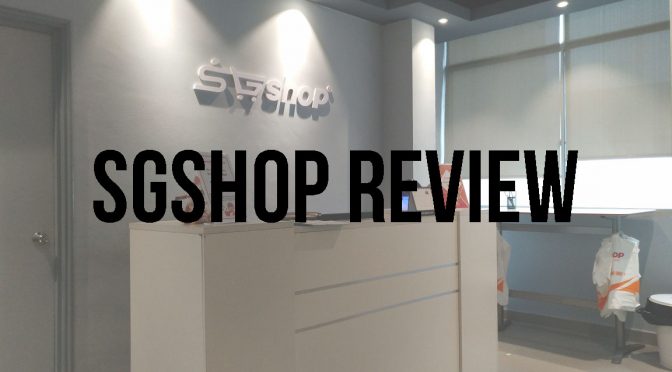 God created the world, everything else is made in China. Buying things from China is a lot cheaper and recently the quality is decent too especially considering the price. Value for money is what you will get from most of your purchases from China. Most of you should be familiar with the online retailer Amazon. In China, they have TaoBao. Couple that with all the forwarding services available these days buying from Chinese online retailers has never been easier.

I recently bought a large ticket item, a mobile cart for hanging my 40-inch monitor. I used a forwarding and buying service called SGShop and would like to share some thoughts about my experience. In brief for those wondering how it went: Easy to purchase but item came in horrible shape.

END_OF_DOCUMENT_TOKEN_TO_BE_REPLACED 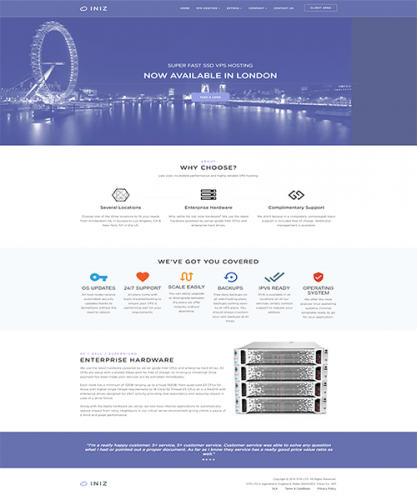 My first foray into VPS hosts started roughly 3 years ago. It had mostly ups and some downs along the way but I am really happy to have been able to find one fantastic company that hosted me for the past 2 years. I have now moved on to another new host and decided to appropriately leave my review of that company that have served me well, Iniz.com.

END_OF_DOCUMENT_TOKEN_TO_BE_REPLACED 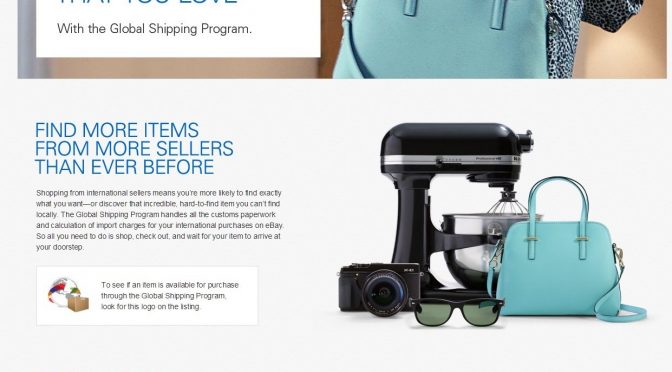 My first time experience with eBayâ€™s (not so new) Global Shipping Program (GSP) is through my purchase of a 2nd hand graphics card from a seller based in the US. I made this purchase a week and a half ago and the graphics card arrived yesterday. I am pleased to say that it is in good condition. I have to say though that my research on the GSP after my purchase got me really worried. Read on to find out why.

END_OF_DOCUMENT_TOKEN_TO_BE_REPLACED

Too bad I ainâ€™t that influential enough for one of the PR guys to respond to me. Oh well, at least they did reply to my support ticket that I send to them. Within it I did put a link to the article that explains the situation in detail. Knowing that they will not give a damn at all, I gave a brief write-up of the situation I am facing. Guess what theyâ€™re response is? Read on to find out how they dealt with a complaining customer. END_OF_DOCUMENT_TOKEN_TO_BE_REPLACED

Not too long ago, I finally finished setting up a client’s website on WebFaction. Giving myself a pat on the back as it marks the end of a tough period for me too. To turn my depression into something cheerful, I have decided to write a review on my experience with WebFaction. Glad to have taken some screenshots of the control panel before things went wrong. This review is based on a month of usage of the web host. END_OF_DOCUMENT_TOKEN_TO_BE_REPLACED

Here is the very brief outline of whatever that has happened. A few months back, my Playstation 3 (PS3) encountered a rather common problem, the yellow light of death (YLOD). The playstation just would not boot up, giving beeps and a yellow light after that. The first thing came into my mind was to bring it to the service center to see the problem. After a few weeks, they called and told us their diagnosis, the motherboard had failed. Changing the motherboard would set us back over $200, a price which we decided was not worth to pay. Went to the service center, got back my PS3 after paying for their initial diagnosis. Fair enough, brought it back home and never tried to on it again. Today, Iâ€™ve just discovered (Yes how stupid I am to not know this in the first place) a probable fix for the YLOD. Tried to turn on the PS3 and to my horror, there was no power at all. No light, no nothing. How? From a PS3 that had lights and beeping, to a dead black brick (after their â€œservicingâ€/â€diagnosisâ€). END_OF_DOCUMENT_TOKEN_TO_BE_REPLACED

In today’s world where everyone is busy with work, study and other commitments, having a clear mind on what to do next is crucially important toÂ maximizeÂ our limited time. A To-do list is a great aid in this aspect; Â it helps us take note of what we plan to do in the next hour, day or even months ahead. END_OF_DOCUMENT_TOKEN_TO_BE_REPLACED