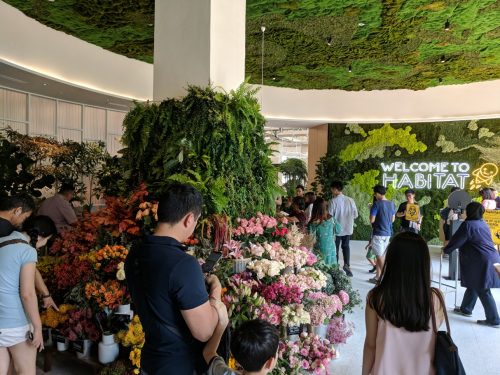 Retail does not have to die, it just have to reinvent itself and cater to the newer age of audiences. With the rampant invasion of eCommerce, you can basically buy everything online through the web or a mobile app, you just need to know what is ecommerce in order to do this. Retail is getting expensive especially in countries such as Singapore. Revenue can barely cover the cost of rental expenses, let alone staffing costs.

END_OF_DOCUMENT_TOKEN_TO_BE_REPLACED 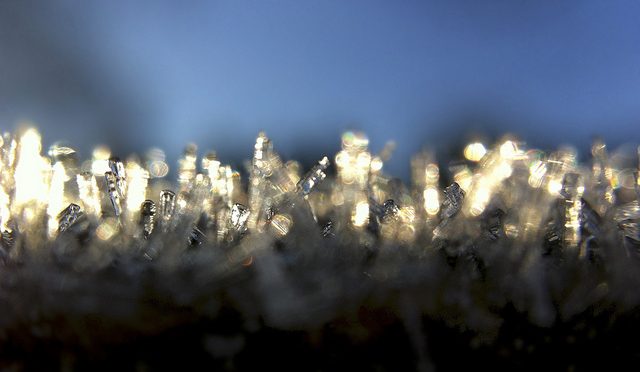 The perfect weather for me is “aircon” weather. That is, you go outside, and temperatures are similar to that of the internals of a shopping mall. 25 degree Celsius plus minus is perfect. Absolutely perfect. In Singapore, you get low 30s all year round during the day. Just a week and more ago we had 20s all day.

END_OF_DOCUMENT_TOKEN_TO_BE_REPLACED Went cycling half-way through the nearby park connector and managed to see the sun rising. After a decade of never cycling I managed to slowly pick it back up again. Have never cycled outside my estate before though. Maybe one day I will be confident and skillful enough enough to cycle along the roads or something.

I must say cycling is pretty fun. Much better than running. I hate running.

Changi Airport is one of the top airports in the world. Whether is it the service wise, facilities or the general experience at the airport, it ranks one of the highest in the world. Adding to its highly regarded reputation of being a world class airport is a work of art called Kinetic Rain. Kinetic rain consists of 608 rain droplets that are made out of lightweight aluminum. They are suspended by the use of thin steel ropes that are all connected to a motor that is hidden in the ceilings above. From there, the rain droplets can move and form different shapes and structures that are simply gorgeous to watch. Be prepared to stop and stare. END_OF_DOCUMENT_TOKEN_TO_BE_REPLACED

Too bad I ainâ€™t that influential enough for one of the PR guys to respond to me. Oh well, at least they did reply to my support ticket that I send to them. Within it I did put a link to the article that explains the situation in detail. Knowing that they will not give a damn at all, I gave a brief write-up of the situation I am facing. Guess what theyâ€™re response is? Read on to find out how they dealt with a complaining customer. END_OF_DOCUMENT_TOKEN_TO_BE_REPLACED

Here is the very brief outline of whatever that has happened. A few months back, my Playstation 3 (PS3) encountered a rather common problem, the yellow light of death (YLOD). The playstation just would not boot up, giving beeps and a yellow light after that. The first thing came into my mind was to bring it to the service center to see the problem. After a few weeks, they called and told us their diagnosis, the motherboard had failed. Changing the motherboard would set us back over $200, a price which we decided was not worth to pay. Went to the service center, got back my PS3 after paying for their initial diagnosis. Fair enough, brought it back home and never tried to on it again. Today, Iâ€™ve just discovered (Yes how stupid I am to not know this in the first place) a probable fix for the YLOD. Tried to turn on the PS3 and to my horror, there was no power at all. No light, no nothing. How? From a PS3 that had lights and beeping, to a dead black brick (after their â€œservicingâ€/â€diagnosisâ€). END_OF_DOCUMENT_TOKEN_TO_BE_REPLACED