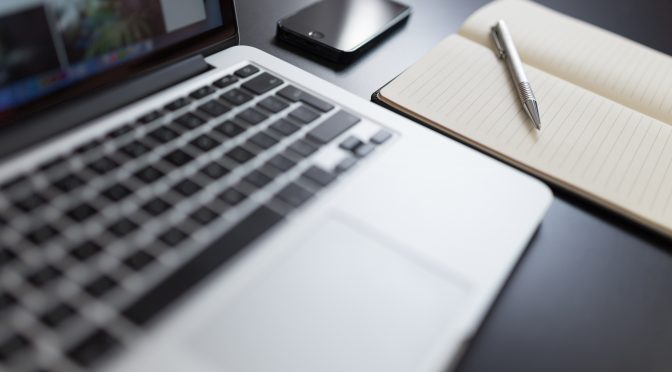 Client from hell? Hell yes! I have read about such clients so many times in the so many posts by so many other freelancers out there in the past and present. It is unavoidable I suppose but this is partially due to my own fault (to be fair). What was a 1 to 1.5 months job turned out to be 3 to 3.5 months of work. In fact, it has not actually been â€œconcludedâ€ yet but it is at least more or less a done deal (Iâ€™ve been paid full).

The way I managed to get a hold of this client is kind of a weird story by itself. To put it short, it was an answer to a call for developers in the most unlikely of forums (basically a forum that didnâ€™t deal much with such programming, freelancing or software development etc.). I met up with the client and we went through the details and I confidentially told him the price that I was looking for (a price that I have severely underestimated the time required and overestimated my own abilities, pretty much what you will hear in the top 10 mistakes to avoid when freelancing). In fact, the client still wanted less, but I said no (phew!). I got the job. My first freelance job. Exciting!

The start was filled with huge issues. I clearly told the client that I can only work with a specific language and a set of tools. Can you guess what went wrong? The client gave me an environment that did not support the language I was coding in and the tools that I needed to use. He even asked me if there were any â€œworkaroundsâ€. I mean, you could give me a few months for me to pick up another programming language and the different frameworks I suppose. You see, this was the start of the hell that I could clearly foresee from that point.

That problem alone made me spent over a week of time doing nothing but troubleshooting; trying to set the environment right for myself. I mean, that didnâ€™t make any sense at all. It isnâ€™t my fault, I should be able to just walk away and say thanks for being smart by agreeing to hire someone that is totally not fit for the job (I mean it is basically like hiring a Chinese translator and asking him to translate Arabic for you, not the translatorâ€™s fault I donâ€™t think). I went on over and beyond the valleys to ensure that the project can go on. This went on throughout the entirety of the project.

From just coding the app into full publication of the app, teaching them about how publishing works in the different mobile ecosystems etc. etc. I mean, I guess going the extra mile makes sense, but this is practically going the extra country if you were to ask me. What irked me is that the client was someone that claimed to have technical expertise and industry experience. It really makes you think and wonder how someone can so blatantly boast such technical capabilities but have nothing to show for.

This went on and on with all the â€œminorâ€ changes that was asked of me. Whenever I explained that the change was quite the major change (e.g. needing to restructure the database tables) he would be like â€œI understand, what is the workaroundâ€. It didnâ€™t make sense at all in all his replies. Nevertheless, I stood firm for some things that I clearly did not have the capacity to cater to and then gave a few more miles (or countries) to cover the rest, just hoping and praying that this hell will finally end.

The project finally ended (I think.). It was one hell of an experience and something that, well, would help me in my future projects. It is a start I suppose but hey, freelancing was never my main job (at least I hope not. I still dream of launching that one app that earns me thousands a day from millions of users.) On the bright side, my expectations have been set so low that no hotter temperatures of hell can disturb me (I hope).